About us
Icam, engineering schools in France and worldwide

Icam offers 3 general engineering courses, on 6 campuses in France and 5 around the world (Brazil, Cameroon, Congo, India, DRC). It encourages international study semesters, on its campuses but also with its partners: about fifty on all continents. Teaching at the Icam is based on very strong humanist values, to train engineers who are open, aware, committed and active in their lives. 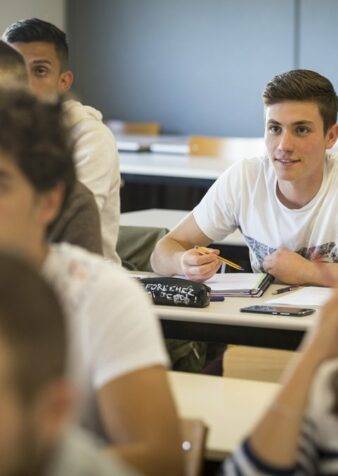 Study at Icam
Training at the Icam

Icam opens its doors to a wide variety of profiles: young people wishing to become engineers, employees in evolution, but also students moving towards technical diplomas (CAP/BEP, Bac Pro). Production schools, in particular, welcome young people who have dropped out of school, to support them and train them in trades where labour needs are high. All these audiences evolve together on Icam campuses!

Student life at Icam
Icam has 6 campus in France

Icam offers you 6 possibilities to study in France, in the North, West, South-West and Paris region. Each Icam site has a residence, where it is possible to live and experience “living together” as Icam sees it: community life, conviviality, mutual aid, coworking areas… The digital campus also provides access to all the resources essential for courses and group work, everywhere and all the time. 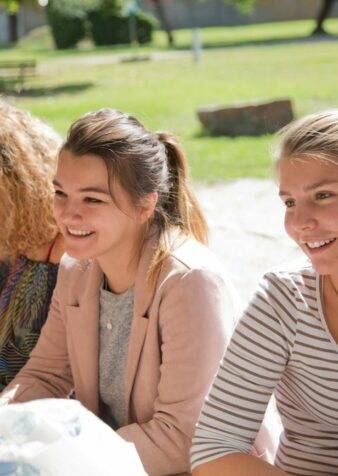 Partner universities
Engineers for “the world”

Icam has 5 international campuses in countries with high development potential. They train young people “in their country and for their country”. Exchanges are organized between Icam sites for semesters of study, which are also possible with other partner universities. Many double degree agreements exist, to be trained both at Icam and in the world. With, always, a strong commitment: openness to others and their culture. 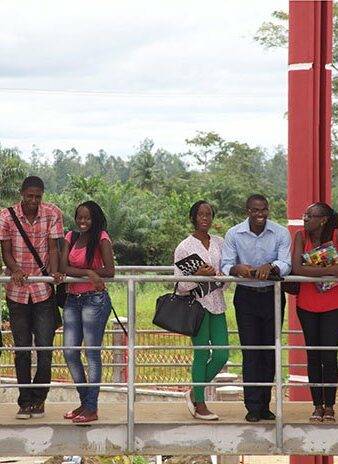 Icam is historically very close to the companies, which regularly intervene in the life of the school: juries, courses, visits, conferences, meetings, offers of internships, apprenticeships and employment contracts… Some companies also collaborate with the Icam to implement professional training in relation to their recruitment needs. Icam also welcomes employees who wish to advance in their careers by becoming engineers. 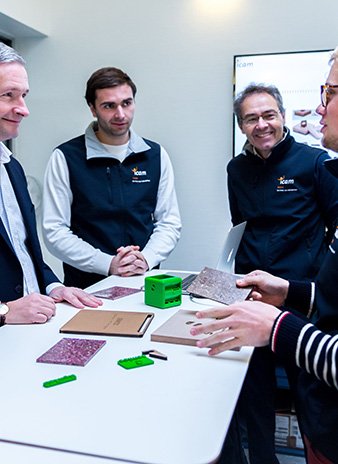 Many doctoral students and lecturer-researchers conduct their research on Icam campuses. Each year, they produce scientific publications and collaborate with prestigious research laboratories in France and around the world. Very close to the problems of companies, their research aims to design innovative solutions in the fields of energy, the societal and technological transition of companies, as well as innovative structures and materials. 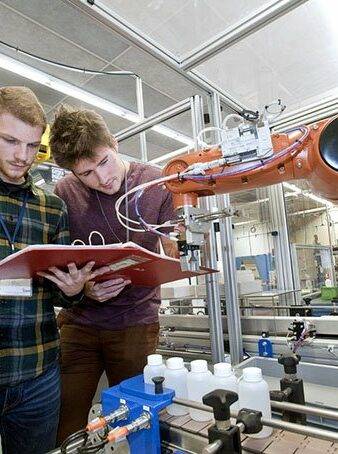 Icam trains generalists or multidisciplinary engineers. Icam engineers develop their versatility by investing heavily in a wide range of industrial sciences. They are able to combine theoretical knowledge with practical know-how. They use systemic approaches that enable them to understand and adapt to different business contexts.

Founded in 1898 by industrial leaders in the North of France, Icam currently has 6 campuses in France, 3 in Africa, 1 in India and 1 in Brazil. Its mission: to train competent men and women, future players in the global stage. 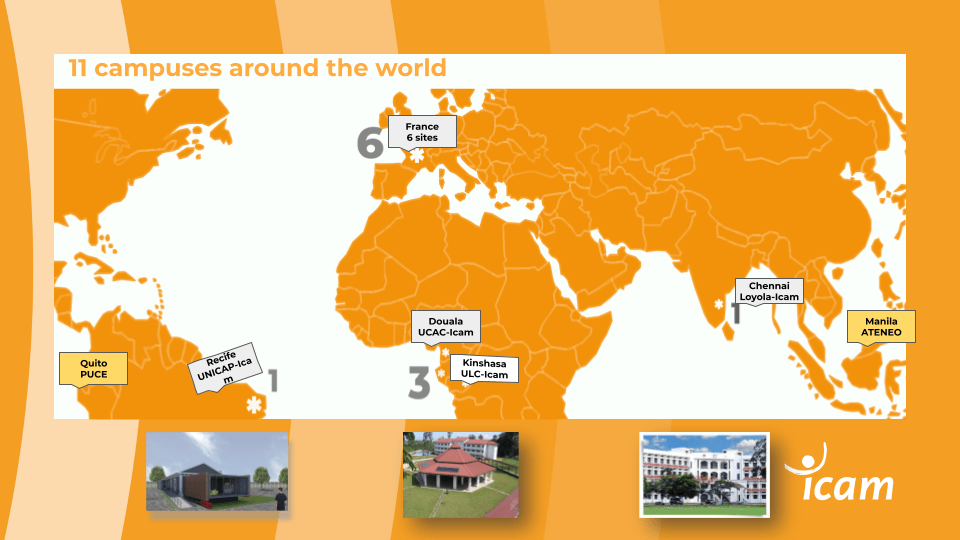 Icam insists on personal development that operates through the holistic learning of a profession: the studies engage the different dimensions that define a person, using the scientific and technical curriculum as an opportunity for a complete human-centered formation.

Rooted in the business world, Icam also wants to train entrepreneurs, open to family and social responsibilities and citizenship, who will dare to take initiatives and create wealth and jobs.

Icam also wants to train men and women who are curious about the world, concerned with the common good, united in a collective and common quest and research. In today’s world, connecting people takes on an international dimension. Opening up to foreign countries is a professional imperative and remains more than ever an issue for human-centered training. Icam considers that meeting men and women from other cultures is an opportunity and an invitation to dialogue.